International Shortage of Olive Oil to Be Compensated by Spain

European Union olive oil producers fared poorly this year. Spain, the notable exception, is well poised to make up the difference in the export market. 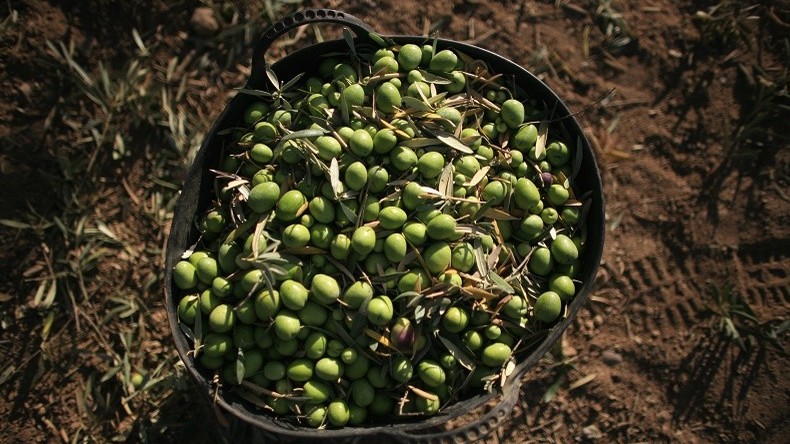 According to the latest estimates released by the European Commission, Spanish olive oil production is projected to reach 1.76 million tons in the 2018/19 season, up from 1.39 million tons the preceding season.

Spain is expected to export 1.22 million tons this season, up almost 40 percent from the 2017/18 season. This is largely in response to the sharp decrease in production in other countries, such as Greece and Italy.

Spain’s production will make up three-quarters of total EU olive oil production in the 2018/19 season, and more than half of the worldwide production.

After a slight dip over the holiday season, exports are expected to pick up again in January. Consumption in Spain is also increasing in the 2018/19 season after prices dropped back down below €3.00 ($3.42) per kilogram for extra virgin olive oil, and is expected to reach 578,700 tons.

The majority of this year’s crop so far was harvested in December, when Spain collected 679,000 tons of olive oil, the second-most productive month in the last decade. The province of Jaén is responsible for 40 percent of Spain’s olive oil production, equating to more than Greece and Italy combined.

Unseasonable cold snaps and heat waves lined up perfectly to produce a bumper crop of olives in many regions this year. Jaén suffered a worse-than-expected harvest in November due to poor weather, but managed to compensate for it in December.

The climate in January will determine whether Spain reaches the estimated olive oil production figures for the 2018/19 season.

The most important olive oil producing countries outside of the EU are also seeing a drop in figures. Tunisia and Turkey are expected to fall by around 50 percent and only Morocco will increase its production, reaching about 50 percent more than the previous season.

According to the latest figures from the International Olive Oil Council, worldwide olive oil production for the 2018/19 season is expected to reach 3.451 million tons, down slightly from 3.653 million tons in the 2017/18 harvesting season.